Get fresh music recommendations delivered to your inbox every Friday.
We've updated our Terms of Use. You can review the changes here.

from LAMBS by Hares on the Mountain 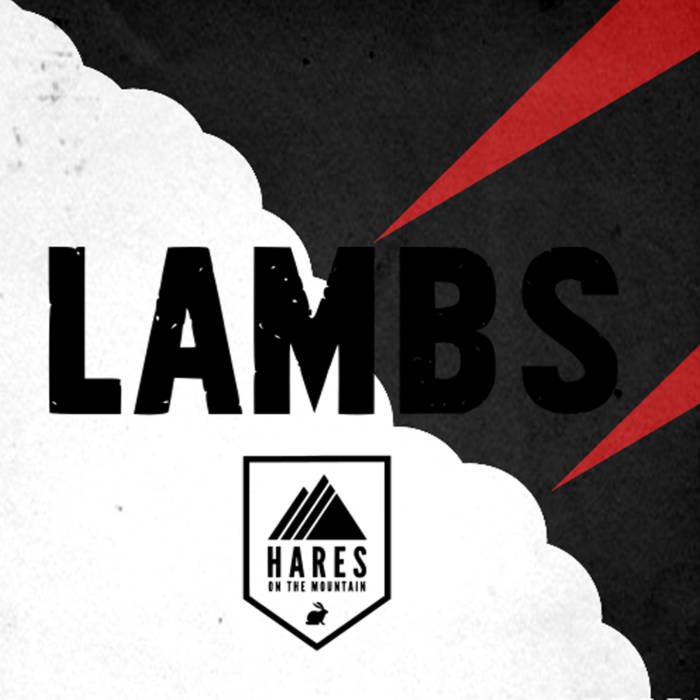 Lonnie McCool and Maria St. Cloud
spent most every night flying high 'bove the crowd
with chalk in their palms bar at their knees
hurtling through the air on the flying trapeze

Maria spoke sharp, her tongue like a fist
Make him the monster he knows that he is
and live every day in fear of his own life
spend each passing hour like his dear loving wife

Hares on the Mountain Denton, Texas