Get fresh music recommendations delivered to your inbox every Friday.
We've updated our Terms of Use. You can review the changes here.

Hares on the Mountain (digital only)

by Hares on the Mountain 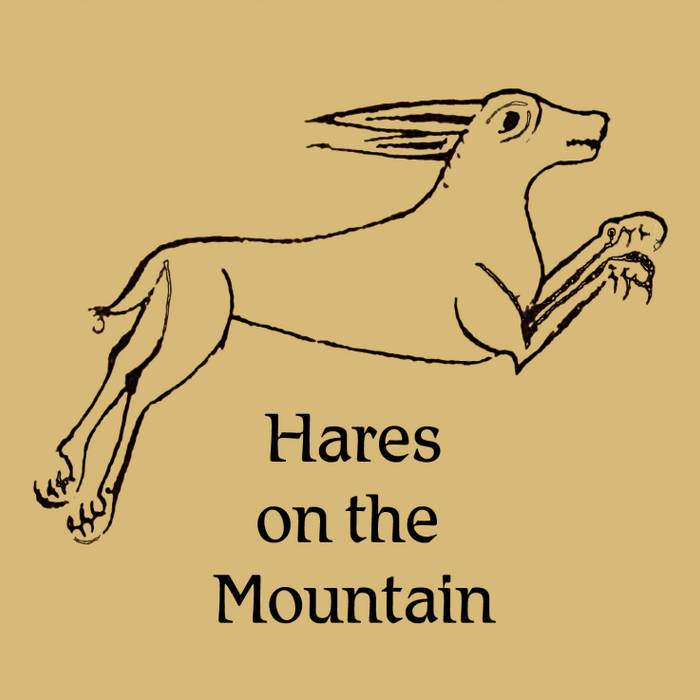 Before there was a band, there were two guys in a garage!

Recorded onto 4-track, 8-track, and GE Alarm Clock Radio tape machines by Ryan Becker & Justin Collins in the winter of 2010 in George's garage & at Satisfactory Recording in scenic Denton, TX.

"All of this leads me to believe George Neal is gifted or afflicted with an ancient soul. Neal is older than I thought, but older still when he sings. He might be carrying around all of antiquity in his guts and that might be what frightens audiences when they look directly into his eyes and catch something of every age there. Neal’s agelessness and temerity are perhaps more accurately captured by the work of Hares on the Mountain than ever before. On it, we find Neal in a state of hallowed wildness, where his feverish enthusiasm finds traction in the dirt of history."
--D Magazine, frontrow.dmagazine.com/2011/03/hares-on-the-mountains-sound-is-driven-by-an-ancient-soul/

Hares on the Mountain Denton, Texas